Ruth Berhe is a Canadian singer-songwriter who, as an 18 year old in 2013, began posting 6 second Vine video covers of popular songs. She gradually gained a following.

In December 2014, she posted a video of a line that she made up about a song, inspired by a television series, themed around Peter Pan. It garnered 84,000 likes in a week – an unusual response for a 6 second video of hers at the time. She took note of the popularity, created a full song titled “Lost Boy” and posted it on YouTube in January 2015. She then released it on iTunes in February 2015. Columbia Records then signed her in July 2015 and she released 4 songs in November 2015 including “Lost Boy.”

Lost Boy cracked the “Top 50” and is a very unusual Top 50 song as it is a piano ballad with no beats and no adornments. Ruth literally built this song and her fledgling music career one 6 second video at a time, thus teaching us all a lesson on how to use the “minimum viable product” approach to build a successful product. Thanks, Ruth, and good luck!

She started to add lines in Vine-able increments. “I would finish studying, come down stairs, and add a line to the chorus,” she explains. “In a week, I had a chorus, so I decided I should turn this into a full song and take it to YouTube. – Ruth Berhe 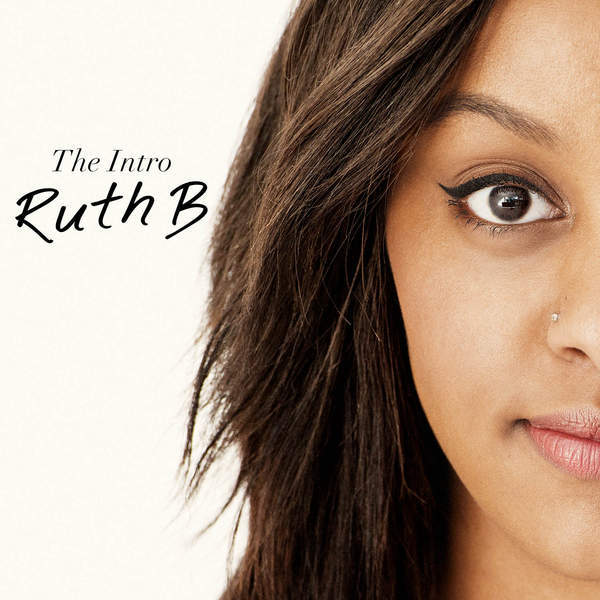 —
Source and thanks to: Wikipedia, Billboard.com, Added note – Lost Boy is a song that I’ve come to love thanks to the radio. I thought the story behind the song was fascinating.