A close friend reflected on a recent interview experience with one of the world’s most sought after companies. Out of 5 interviewers who interviewed him, he was sure that 2 of them had not taken 30 seconds to skim through his resume. He was also willing to bet that the other 3 hadn’t a clue where he was from either – he just didn’t know for sure. They seemed to only care about his technical expertise. We were both surprised because they didn’t seem to be doing the things that made them great.

The things that made them great.

We’ve seen this often with companies. They start small and do the small things extraordinary well. Then, they scale and promise to do so in a way that would maintain what’s special about them. But, somewhere along the line, they stop doing the things that made them great. They stop paying attention to the small details and stop treating customers as human beings.

Before we file this away in the “not relevant for me” category, we see this happen just as much with people as well. Once you build a great reputation, you will be told that you won’t need to do the pre-work or follow up. “Don’t worry about that. You’re going to be great.”

If you believe that, you’ve gotten it all wrong. Great people and companies do the things that made them great even when it doesn’t seem necessary.

Greatness isn’t in the going up. It is in the staying up. 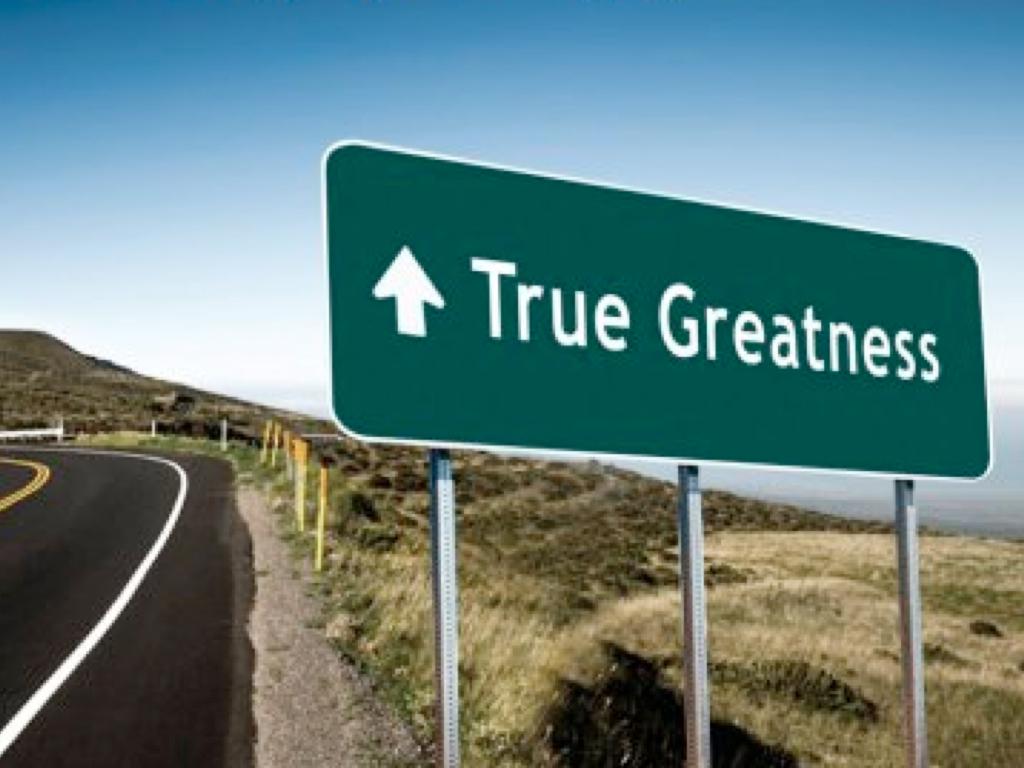 One thought on “The things that made them great”