One of the biggest rule changes in our household post-pandemic has been adding weekday screen time to weekends-only screen time. Our screen time routine typically involves 6 x ~3 minute videos (3 per kid) during lunch.

As parents, this has meant getting to know the lyrics of – a) various Disney songs and b) songs from Cocomelon.

Learning Disney songs by heart is a right of passage of sorts. That hasn’t stopped me from admiring the quality and stickiness of the content. Speaking of, what’s the deal with Frozen? It is undoubtedly a good movie. But, it is amazing how much of a following that movie has inspired.

But, while Disney spends millions of dollars manufacturing hits for kids, I’ve been amazed at its only competitor in our household – Cocomelon. Cocomelon videos revolve around a family with 3 kids who sing various rhymes and songs over the course of their day. 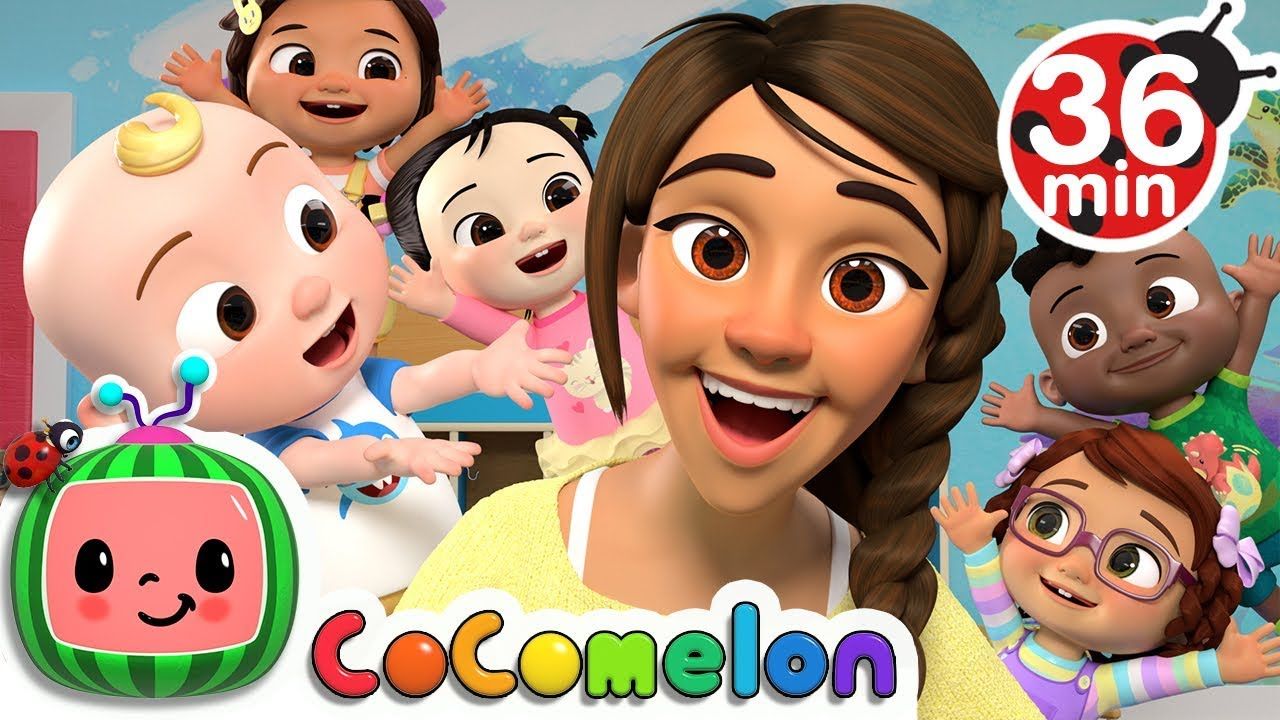 As Cocomelon began eating into Disney’s share of screen time, I became more intrigued about these videos and this channel and soon discovered that our household isn’t an exception. It is the rule.

Cocomelon is among the most popular YouTube channels of all time and, for the longest time, very few even knew who ran this channel. Thanks to a story in February by Bloomberg Businessweek, we now know that this is a small LA based company with 20 employees. It is 100% owned by a couple who ran it by themselves for a decade before expanding in the last 4 years.

The kicker? The channel is estimated to make upwards of $10M every month from its 2.5B+ views every month. And, I’m sure those revenue numbers have risen significantly since the start of COVID-19.

A true David vs. Goliath story enabled by the magic of the internet.