Gunpei Yokoi, then a creative game designer working at Nintendo in the 70s (before he became a legend), wasn’t the sort of person who was at the forefront of technology. So, he focused on creating games with an approach he termed – “lateral thinking with withered technology.”

Since he couldn’t count on himself being cutting edge, he’d simply look to put commonplace technology in ways that made games more affordable for Nintendo customers. One such technology he was interested in was remote controlled cars – then an expensive luxury in Japan.

Since these cars were expensive due to all the functionality required to control the car, he decided to simplify things by launching a car with just one button that could only turn left – the aptly named Nintendo Lefty Rx.

Its price made it easily available to a massive customer base who enjoyed racing these cars across circular tracks. Even when there were obstacles, you could left turn your way out of it – only adding to the excitement. 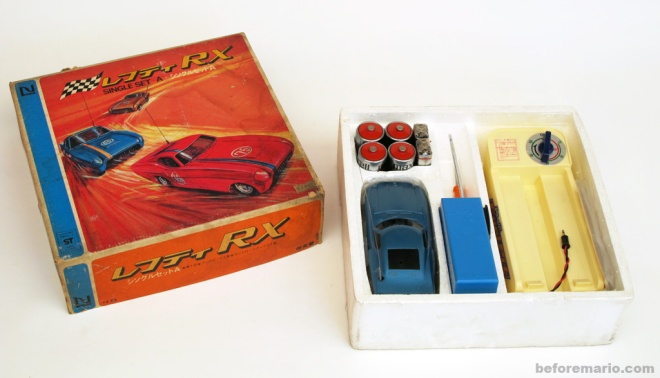 I love stories that demonstrate the power of simple, functional products that get the job done. The Lefty Rx is a great example of how simple can be very powerful.