In the first version of my phone’s home screen (~2010), I did my best to fit all my most used apps. I was optimizing for ease and convenience.

In the second version (~2015), I reorganized the home screen based on apps I wanted to use.

In the third version (~2019), I focused on only using half the home screen’s real estate as I embraced more simplicity in every aspect of my life.

As I reflected on the positive effects of increased simplicity in my life during my half yearly reflection two weeks back, I realized it was time for v4. 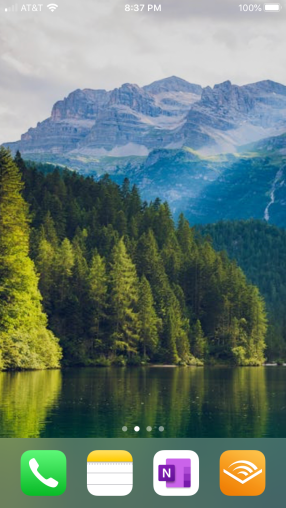 It is a keeper.